Recognizing the Symptoms of Laminitis

While taking precautionary measures will help to reduce the risk of your horse developing laminitis, it is still important to know how to recognize the symptoms of this condition. By recognizing the symptoms as early as possible, you will give your horse the best chance for recovery. 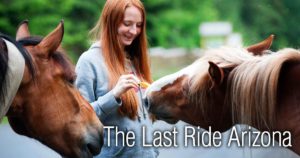 If you notice any of these symptoms in your horse, it is important to begin treatment right away in order to minimize the damage and to give your horse the best chance for recovery.